The first and most important thing to point out about PvP in ESO is that it’s nearly a completely different game compared to PvE ESO. The overall playstyle is very different then PvE, especially the “DPS” role.

Difference Between the “Roles”

Most importantly there aren’t really any roles, at least not in the traditional sense.

Each player prefers to survive in different ways, to some extent. Each build needs healing, overall “tanking” ability, speed, and sustain. It comes down to finding that balance that you prefer.

What is Burst Damage? – Burst damage is dealing as much damage as possible within minimal time, this will either kill a player or bring them into execute range for a quick finish.

How to do a burst combo? – It is different for each class, but follows the same concept of a “proc” damage ability, spammable and/or ult, and execute.

Magcro – Most common is the bomb set up rn which can be hard to pull off. Anyways the typical combo is; Blast Bones, Boneyard to proc dark convergence, Colossus to proc Balorgh, Graveyard synergy, AOE spammable from destro staff (either morph really).
(You want everything to hit super close together but can be hard to time correctly) 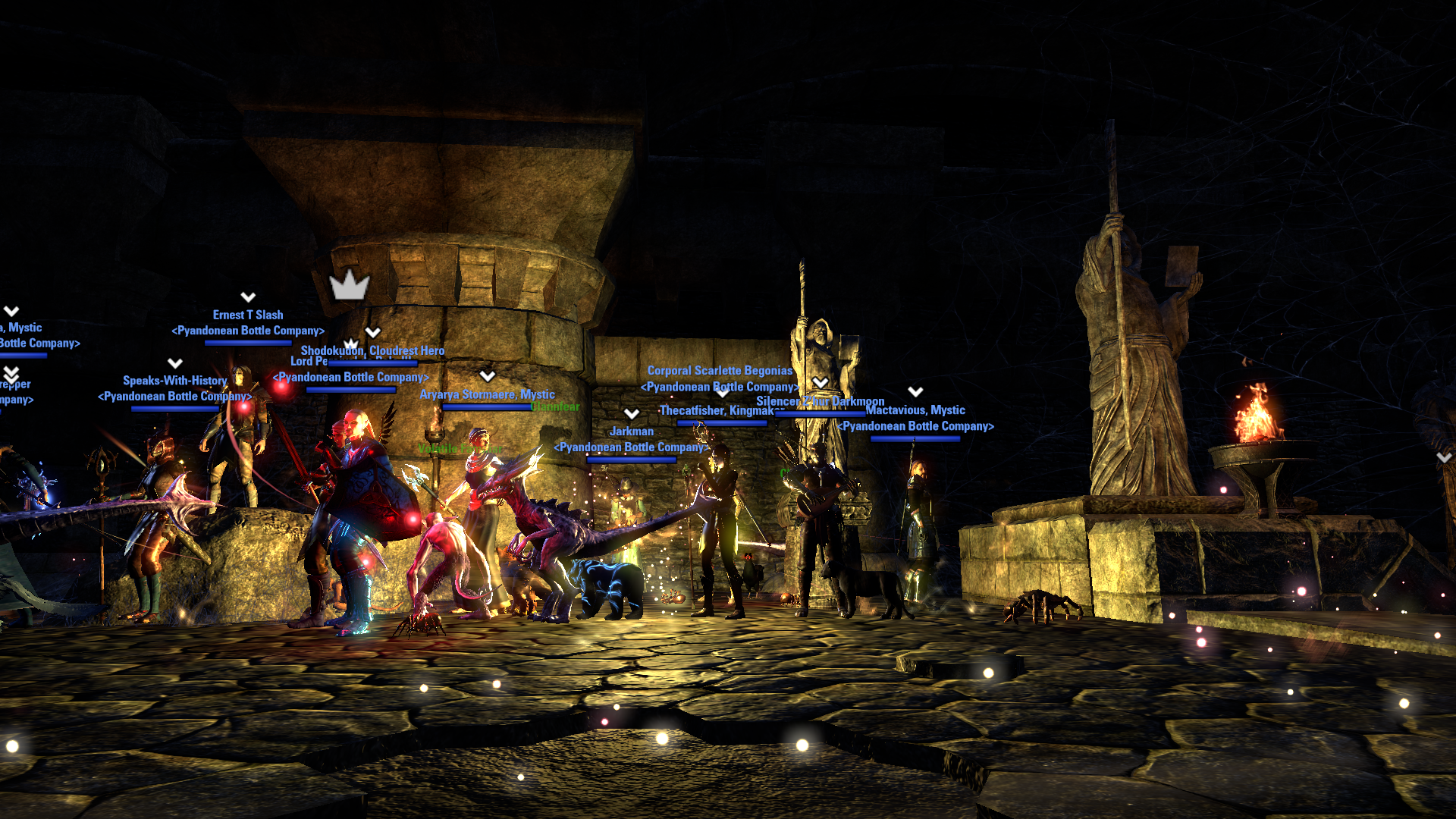